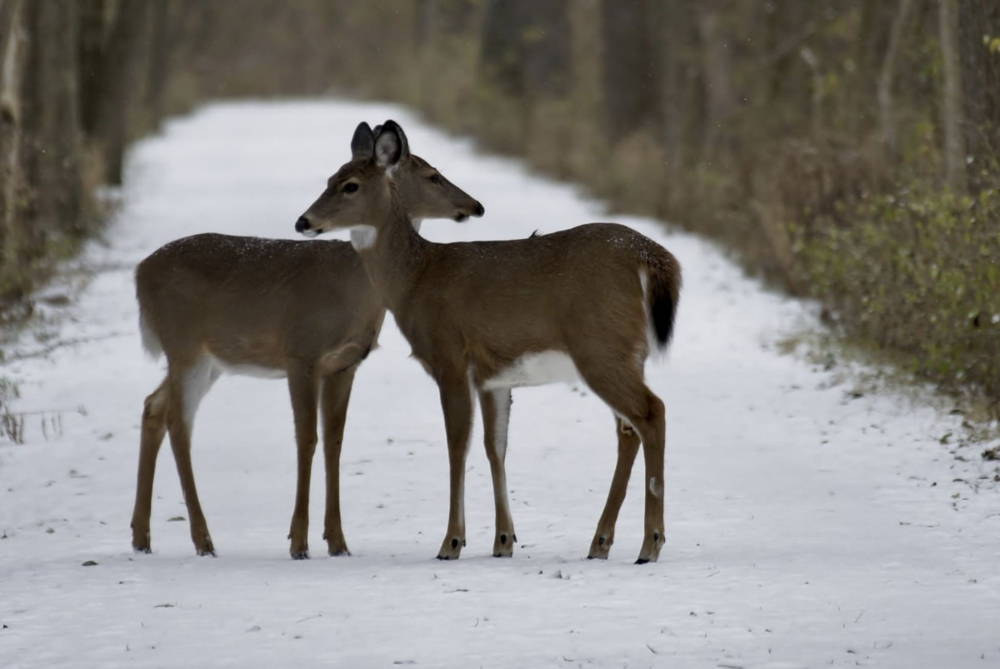 Celebrating its 20th Anniversary in 2020, the Ferguson Forest Centre Corporation volunteer Board held its annual elections for executive officers on February 25th.

Ferguson Forest Centre is 1100 acres of multi-use forested land located in the Municipality of North Grenville. The Centre boasts walking and hiking trails, snowmobile and skiing trails, an arboretum, dog park, children’s areas and a waterfront park with a picnic shelter and canoe and kayak launch dock.

The Centre is governed by the not-for-profit Ferguson Forest Centre Corporation, which oversees 360 acres of municipal land and 740 acres of provincial lands. The Corporation’s wholly-owned Ferguson Tree Nursery grows native and non-invasive naturalized trees and woody shrubs, through which it funds the operation, management and maintenance of the Centre.

The Centre recently established committees for the trails, arboretum, parks, and public relations and communications, to assist in implementing the Corporation’s mandate and vision. Anyone interested in volunteering as committee member, or in becoming a corporate member, is invited to contact Carolyn Rayfield at 613-258-0110, ext. 230.

More in this category: « Upcoming Annual General Meeting Ferguson Forest Centre and International Day of Forests »
back to top